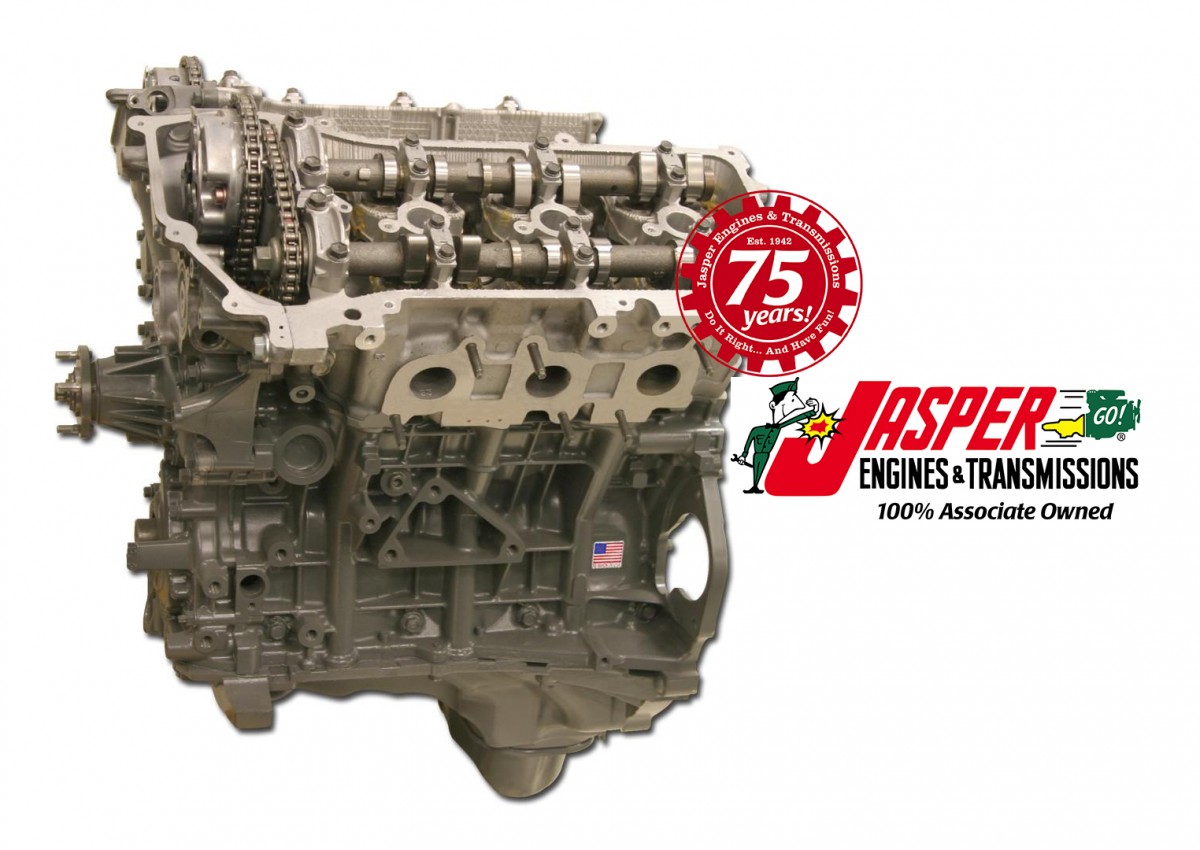 We are pleased to announce that our shop is able to provide re manufactured engines for the Toyota 1GR-FE gas engine line through our JASPER Engine partnership!   This 4.0L, Dual OHC, Single VVT, V6 engine, is available for the following Toyota applications: 2003-2015 (4Runner | Tacoma | FJ Cruiser | Tundra).

There seems to be a common misconception among many that if you have an aftermarket/extended warranty, that your car, truck, SUV or Jeep must be taken to a dealership. This is not true. Non-dealership / Independent Automotive repair shops can service and repair your new or UNDER WARRANTY/EXTENDED WARRANTY. As a positive, at our shop you can get fast service and work with highly trained technicians!  We'd love to take care of your vehicle for you and can do so right here at our automotive shop. Repairs by highly rated and trained automotive technicians with dealer rated diagnostic tools, at BETTER PRICING by a shop that knows you! 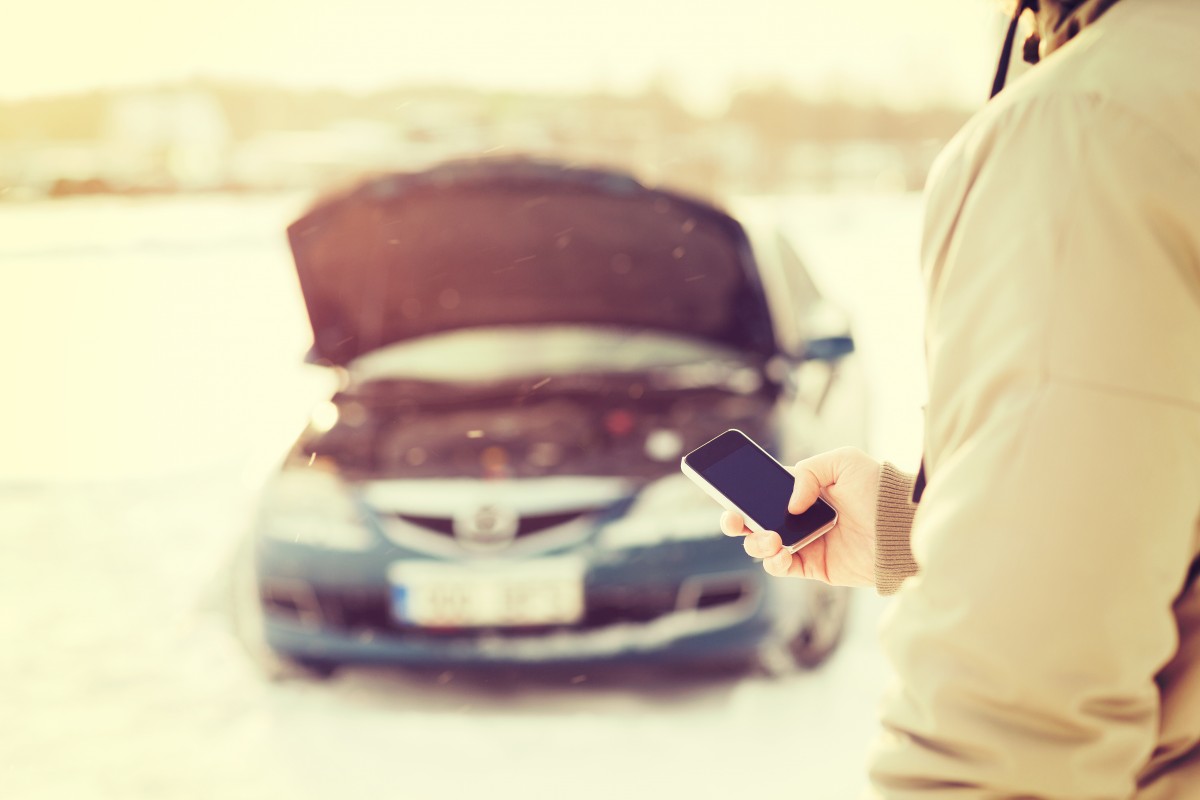 It’s not always easy to recognize when your vehicle is suffering from a simple problem that requires a little maintenance and TLC or there is real engine damage as symptoms can be overlooked and seen as “normal.” While not all sounds and smells may threaten the life of your car or truck engine, there are some obvious warning signs that require a vehicle inspection here at the shop right away. 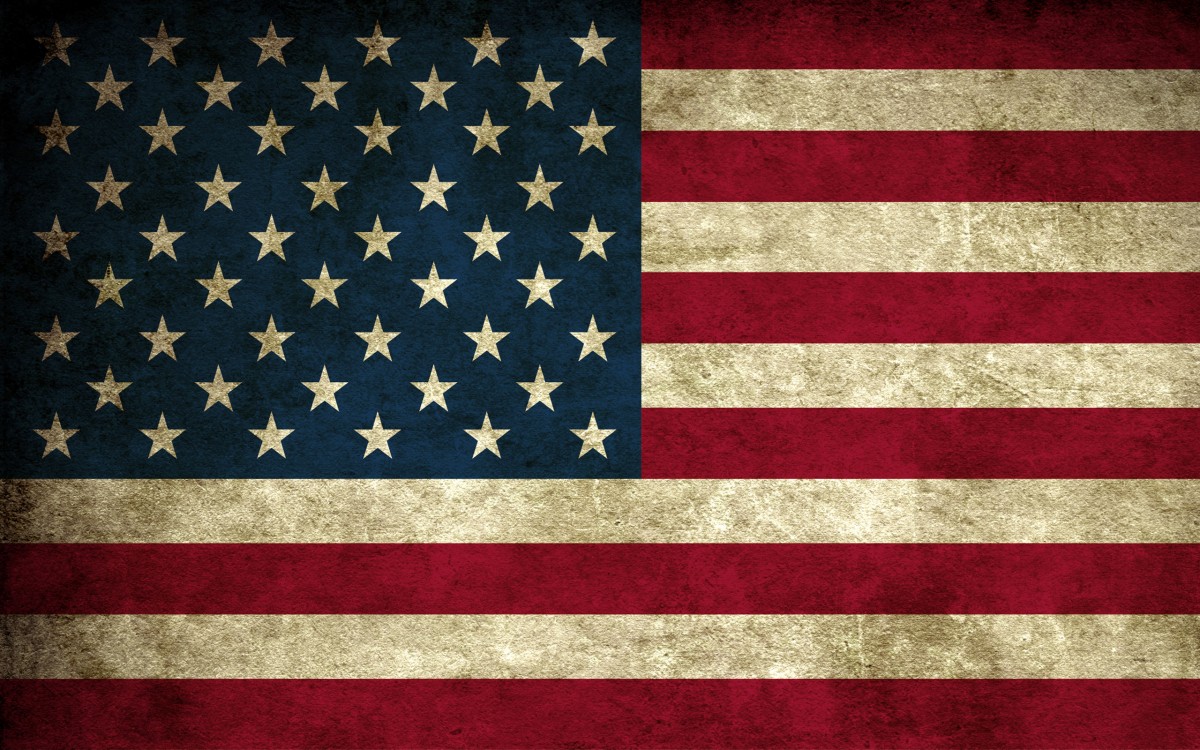 We have great pride in our military and veterans and honor them on Veterans Day each November 11th.  Did you know how and why it is on November 11th?  The reason dates back to 1918 and pays homage to the date and time the WW I cease fire went into effect on the eleventh hour of the eleventh day of the eleventh month when a temporary cessation of hostilities, between the Allied nations and Germany went into effect. November 11, 1918, is generally regarded as the end of “the war to end all wars” eventhough the official end of the what we refer to as "The Great War" ended with the Treaty of Versailles signed on June 28, 1919, in the Palace of Versailles outside the town of Versailles, France.

Come Visit our shop and let our trained ASE certified technicians diagnos the problems you are facing with your vehicle. We will evaluate the problems your vehicle is facing and help advice the best measures for repairs. We pride ourselves in bringing fast reliable service at a reasonable price.